What people say about Julie's music

"I can't stop listening to Julie Snow's No Ordinary Love. The songs are like fine tapestries — woven with message and meaning. A big, wide, open-hearted record."
– Sloan Wainwright

"I've heard her CD and it's brilliant."
(praise for If Words Were Stones)
-Rachel Maddow

"I’ve been a fan of Julie Snow’s songs for a very long time. Her writing is clever, insightful, witty, and her grooves are simply gorgeous!"
— Brooks Williams

Julie Snow is a Boston-based singer-songwriter whose songs are infused with heart and humanity.  Starting with songs recorded by Lui Collins in the late 1970's and early 80's, it has been her goal to both entertain and inspire, above all hoping to create connection through her music.  Her early songs have been recorded by a variety of folk artists, but Julie has recently released No Ordinary Love, her second album of her own songs. Her music is funky, funny, and full of love.

Her sometimes band, The Bad Hombres, are: Kent Allyn on keyboards, slide guitar and vocals, Ed Scheer on drums and vocals, and Greg Holt on bass.  Kent regularly performs with Cosy Sheridan, Susie Burke and David Surette, and Cormac McCarthy, among others.  Ed is the lead singer and band leader of The Love Dogs, the hottest jump blues band in town.  And Greg mentors and teaches music at the Boston Arts Academy with a bio too extensive to summarize here!

A night of Julie Snow songs!

I will be opening for Cosy Sheridan. Charlie Koch on bass. Fun!

I will be the featured perfomer and Cady Carroll will be with me!

A collection of original songs performed individually and together! Doors open at 2:30. Tickets - $15 at the door

Julie Snow and The Bad Hombres

Julie Snow and the Bad Hombres

Back Room at the Burren, Davis Square, Somerville, MA

Open Mic night at the CanTab.

A set of Julie Snow SONGS! FREE to all.

Julie will try to answer the question with words and music. Starts at 7:00 pm. FREE to the public

A Night of Orininal Songs with Julie Snow, Teri Scheinzeit, and Steve Prasinos

$15.00 adults, children 12 and under free Concert followed by wine and hors d'oeuvres

Excited to celebrate the release of "No Ordinary Love," $15 at the door...with Kent Allyn on Keyboards and guitars, Greg Holt on bass, and Ed Scheer on drums!!!

Email me at snowsongs@hotmail.com to reserve a seat and get directions. 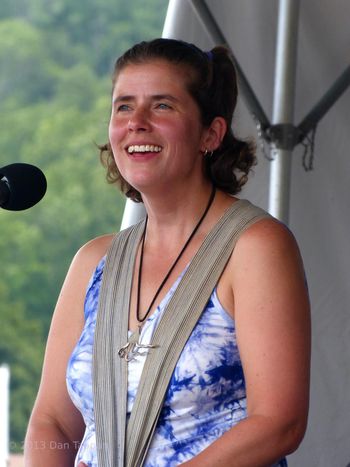 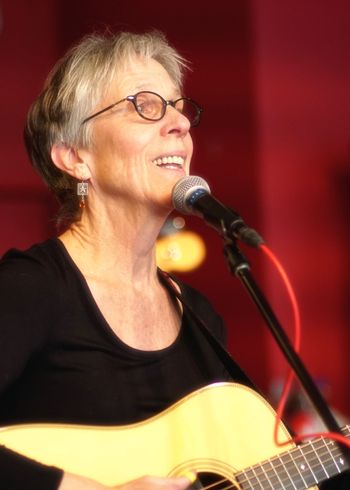